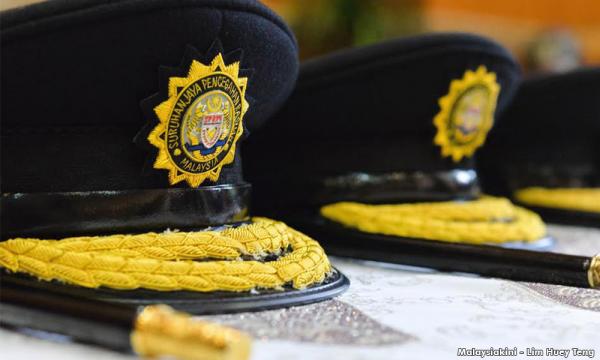 Tony Kwok, former deputy commissioner and head of operations of Hong Kong's Independent Commission Against Corruption (ICAC), said all country leaders would claim they have the political will to fight corruption, especially during the general election in their countries...