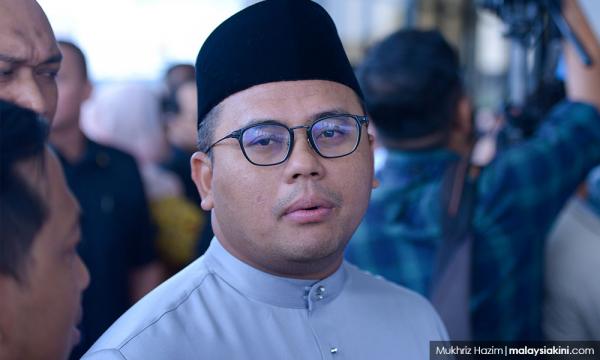 Pakatan Harapan should reduce politicking and focus more on helping people if it does not want to lose public trust and confidence.

Selangor Harapan leadership council chairperson Amirudin Shari said Harapan should instead work hard in meeting the needs of the people so that the mandate given to the coalition in the 14th general election could be maintained in the next general election.

"We need to prove that we are better than the previous government, and not be indulging in politics all the time as to who wants to be number one, two, three or four in the government.

"We should remember the aspirations and wants of the people from us, the promises we made and the hopes we gave them throughout the campaign in the last general election.

"Avoid excessive politicking as we must work hard to fulfil the dreams and aspirations of the people as there is a reform agenda expected of government institutions such as the Election Commission, education agenda, health agenda and so on.

“We need to do all these wholeheartedly so that the mandate we received in the last general election can be maintained in the coming elections," Amirudin told reporters after opening the Selangor Wanita PKR annual general meeting in Shah Alam today.

Amirudin, who is also Selangor menteri besar, also called on all Selangor Harapan leaders and members to continue to strive to uphold its position as the state government.

"Selangor Harapan is in a good position and this needs to be maintained. Since 10 years ago, this state administration has been getting stronger.

"Selangor is an important centre in the context of national politics,” he said.