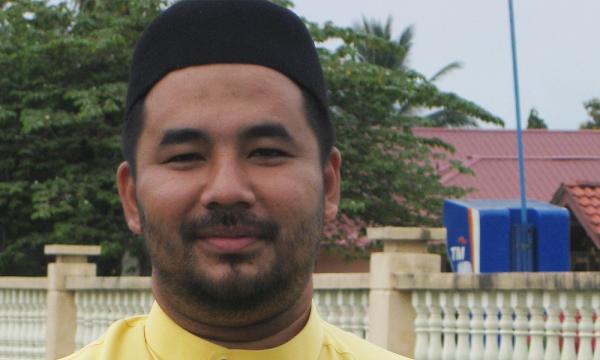 Former Kubang Kerian MP Ahmad Baihaki Atiqullah (photo, above) said he has no qualms over attending federal government events in Kelantan even though he is a PAS member.

Speaking to Malaysiakini at the sidelines of an event organised by Yayasan Dakwah Islamiah Malaysia (Yadim) - a federal government agency - in Kota Bharu today, Ahmad Baihaki said his presence was the manifestation of "mature politics" often touted by PAS leaders.