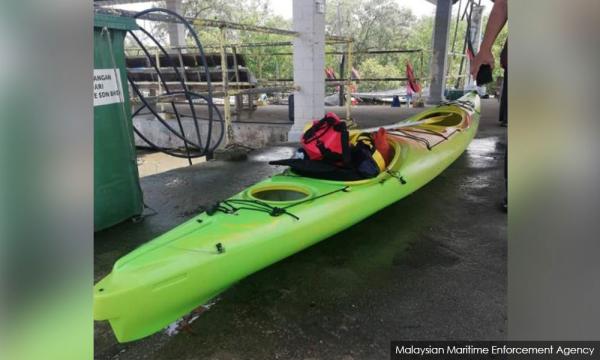 Remains of S'porean kayaker to be flown back tomorrow

The remains of Puah Geok Tin, the Singaporean woman who went missing while kayaking in Endau waters on Aug 8, will be repatriated to Singapore tomorrow morning.

Her youngest son, Louis Pang, 24, said the postmortem on his mother was completed at 3.30pm by Kemaman Hospital forensic team.

He said there were still some documentation processes that needed to be completed before the remains could be repatriated to her homeland.

Loius also thanked the Malaysian government and all agencies involved in the effort in searching and bringing home his mother’s remains to Singapore.

Last Thursday, Singaporeans Tan Eng Soon, 62, and Puah went missing at about 5.40pm after they got separated from a group of 13 friends while kayaking between Pulau Sri Buat and Pulau Mertang due to choppy waters and strong winds.