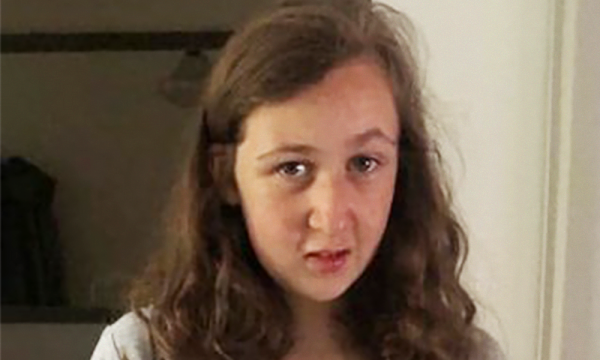 Police will take action against a Twitter user who claimed that Irish teenager Nora Anne Quoirin was raped and murdered by Orang Asli.

Speaking to Harian Metro, he said no police reports have been lodged against the tweet.

“This is slander. Police have not received any reports (about the tweet) but we will still investigate,” he added.

According to the tweet, the police would not be able to track down Nora Anne's “killer”.

“Perogol Nora Anne adalah orang asli (The person who raped Nora Anne is Orang Asli). Police will never find the killer cuz (because) most Orang Asli still dont have IC or any sort of citizen data. Bet me,” read the tweet.

Nora Anne, 15, went missing from a forest resort in Pantai, Seremban, which is located close to an Orang Asli settlement.

Her remains were discovered on Tuesday some 2.5km from the resort.

Earlier today, Mohamad told a press conference that there is no element of foul play suspected in the case.

Revealing the findings of the post-mortem, he said the cause of death was gastrointestinal bleeding due to duodenal ulcer complicated by perforation.

Mohamad also said there were no signs of rape.

“There were no signs of rape. The bruises on her legs do not indicate foul play. There is no suspicion of foul play,” he said.