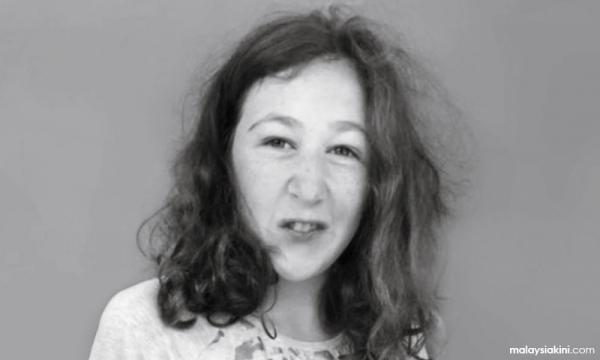 Irish teenager Nora Anne Quoirin's had succumbed to gastrointestinal bleeding due to duodenal ulcer complicated by perforation, according to the police.

The body of the 15-year-old special-needs girl was found about 2.5km from The Dusun eco-resort in Pantai, near Seremban from where she went missing on Aug 4, a day after she and her family checked in for a holiday.

“The autopsy revealed the teenager died of gastrointestinal bleeding probably due to prolonged stress and having gone without food for a long time,” he told a press conference at the compound of the Negeri Sembilan police headquarters in Seremban.

Pathologists from the Kuala Lumpur Hospital and Tuanku Ja’afar Hospital Seremban conducted the autopsy from 11.45am yesterday until late into the night. They were assisted by experts from the Chemistry Department and Department of Forensics in Petaling Jaya.

Mohamad said so far, there is no element of Nora Anne having been abducted and there were no signs on the body to indicate rape.

“Several samples of tissue from the body were taken and sent to the Chemistry Department for further analysis,” he said.

Asked about a report that the French police have opened an investigation for abduction in Nora Anne's case, Mohamad said he is not aware of it.

He added, however, that the French, Irish and British police assisted the Malaysian police in the investigation.

The fact that Nora Anne is of Franco-Irish parentage resulted in the French interest in the case.

Replying to another question, Mohamad said it will be left to the family to decide when to claim the body.

“There is no time frame on the claiming of the body. They (the family) can claim it at any time,” he said.

He also said that the investigation is ongoing into what he maintained is a missing person case.

A massive search-and-rescue operation was launched on Aug 4 for Nora Anne, involving various authorities including the police, military, fire & rescue service and civil defence force as well as the Orang Asli and volunteer hikers.

Her nude body was found on Tuesday.