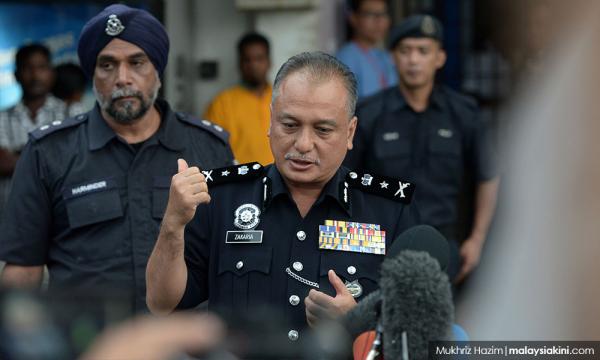 Nora Anne autopsy to be completed by 8pm today - Police

The autopsy of Nora Anne Quoirin is expected to be completed at 8 pm today, according to Negeri Sembilan Police deputy chief SAC Che Zakaria Othman (photo, above).

“I wish to inform that the autopsy is still underway; it is expected to be completed at 8pm,” he told reporters at about 5pm at the compound of the Department of Forensic Medicine at the Tuanku Jaafar Hospital here.

Several pathologists from Kuala Lumpur began conducting the autopsy at about 10am today, and a press conference is expected to be held soon after it is completed.

As at 5pm, about 50 local and foreign reporters were at the hospital awaiting developments. They were informed earlier that a press conference would be held at 5pm.

The body of Nora Anne, a 15-year-old Irish special-needs girl, was found yesterday afternoon about two kilometres from The Dusun resort where she and her family checked in on Aug 3 for a two-week holiday.

She went missing the following day and a massive search-and-rescue operation was launched immediately.