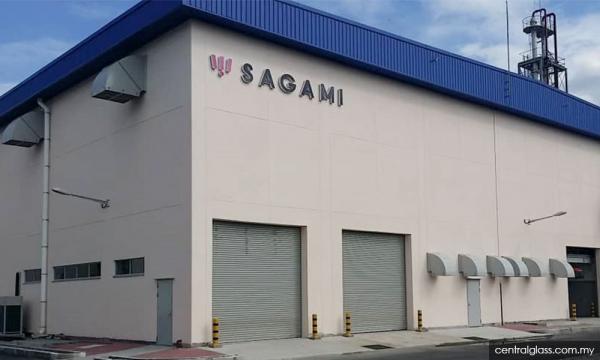 Japanese condom maker to invest another RM101m in Perak

Perak Investment, Industrial and Regional Development Committee chairman Mohammad Nizar Jamaluddin said the construction of a new plant was to meet the high demand for its products, especially from Japan, China and Europe.

The new plant according to him, would spur economic activities in Perak and create about 600 jobs for locals.

“Sagami Manufacturers began investing in Perak in 1973, exporting to more than 60 countries. The products are recognised as among the best in the market and are in high demand as it uses robotic technology.

“The Malaysia Investment Development Authority (MIDA) will provide some incentives to the company for using technologies such as Artificial Intelligence,” he told reporters after visiting the factory today.

The condoms made using polyurethane plastic are best suited to those with allergies to rubber-based products, Mohammad Nizar said.

Sagami Manufacturers Managing Director Hiroshi Hizawa said the company has three production plants in Perak - one in Silibin and two in Batu Gajah.

Last year, the company handed over about RM75.2 million in tax to the government, he said, adding that Sagami has a paid-up capital of RM195 million.