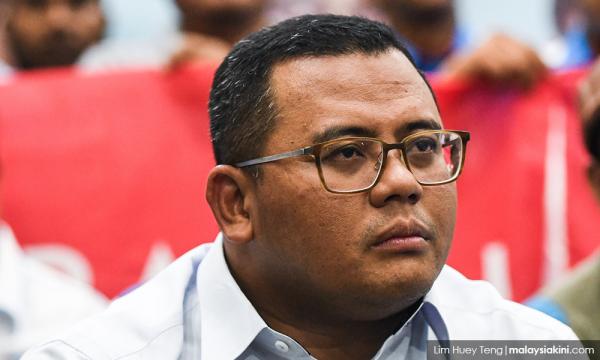 The delay in providing house repairing assistance to residents in Sabak Bernam affected by a freak storm in the early hours of Saturday is unintentional as it a large allocation, said Selangor Menteri Besar Amirudin Shari.

He said the state government and its agencies are doing their best to provide further assistance to the storm victims.

“The house repairing assistance was delayed as it involved about 500 houses damaged by the storm and so the cost would be big too,” he told reporters during the Selangor Budget 2020 dialogue session in Shah Alam today.

Amirudin said the state government sympathised with the plight and will be doing its best to address the problems faced by the victims.

“We are willing to accept criticisms and prepared to improve. However, please be considerate to our officials too, because the number of houses for them to manage is not small,” he added.

Amirudin said the assistance to repair the houses damaged by the storm is expected to be completed within three weeks or a month.

In the incident, about 500 houses in the district including Sungai Besar and Sekinchan areas were damaged by the storm.

Meanwhile, the residents have been asking the state government to assist as soon as possible.