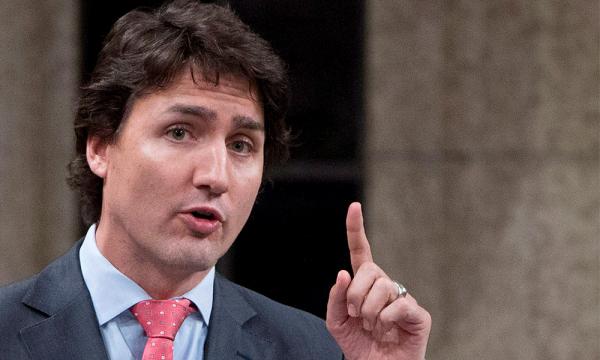 Canadian Prime Minister Justin Trudeau on Monday said he was very worried about events in Hong Kong, which has a large Canadian population, and urged Chinese authorities to handle the protests there with tact.

“We are extremely concerned about the situation in Hong Kong. We see the need for de-escalation of tensions. We need to see the local authorities listening to the very serious concerns brought forward by Chinese citizens,” said Trudeau, whose country is locked in a trade and diplomatic dispute with Beijing.

“We are calling for peace, for order, for dialogue ... we call on China to be very careful and very respectful in how it deals with people who have legitimate concerns in Hong Kong,” Trudeau told a televised news conference in Toronto.

His comments were the most expansive yet by a senior Canadian official about anti-government protests that have swept Hong Kong over the past two months. China said on Monday the demonstrations had begun to show “sprouts of terrorism”.

Trudeau also said Ottawa was focused on the need to protect Canada’s interests in Hong Kong, which is home to around 300,000 Canadian citizens.

His comments are unlikely to improve poor relations between Ottawa and Beijing, which are embroiled in a trade and diplomatic dispute over Canada’s arrest of a senior Huawei Technologies Co Ltd executive on a US warrant last year.