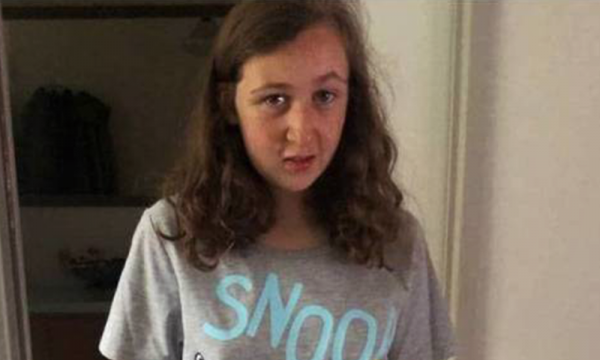 Police today activated a hotline to enable members of the public to share information that could assist the ongoing search and rescue (SAR) operations for Franco-Irish teenager Nora Anne Quoirin, 15, who was reported missing from the Dusun Resort in Pantai, Seremban on Aug 4.

The hotline 0111-2285058 is being managed by the SAR operations room at the Pantai police station in Seremban, said Negeri Sembilan police chief Datuk Mohamad Mat Yusop.

Speaking at a press conference at the police station today, Mohamad said the SAR operation which is in its eighth day and involves personnel totalling 296 people from various agencies, had included checks of 30 houses located near the resort.

He added that the teenager’s disappearance was the first case of a missing person reported in the vicinity of the Dusun and other resorts nearby since their establishment, although, he clarified that there had been cases of people stranded on nearby Gunung Berembun.

Nora Anne was reported missing after arriving at the resort with her parents from London on Aug 3 for a two-week vacation at the Dusun. The teenager was discovered missing from her room at 8am the next day.

On a related matter, the police chief said an order had not been issued to resort operators in the area to suspend outdoor recreation activities such as scaling Gunung Berembun.

On the contrary, Mohamad said people were encouraged to continue with their excursions as they might come across signs related to Nora Anne’s disappearance which would help the search and rescue efforts.

While the search area encompasses a four-kilometre radius from the location of the teenager’s disappearance, the police chief said there were also plans to search the mountain area but this had not been finalised.

According to Bernama observations since Monday, tourists passing through the area had stopped to enquire for news of the teenager and to express their sympathy over the situation.