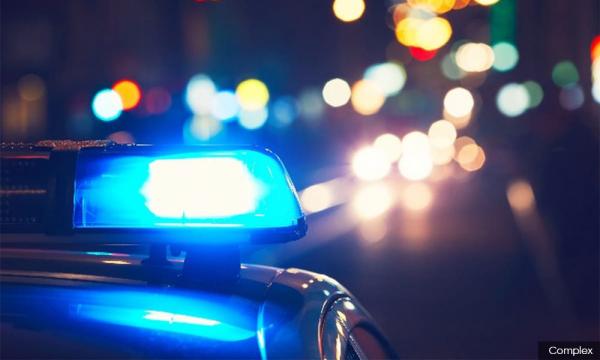 Police have clarified that there were no racial elements in a road rage incident along the North-South Expressway yesterday, which led to a death and arrests of a husband and wife for alleged murder.

In confirming the incident, Selangor Criminal Investigations Department chief Fadzil Ahmat said initial investigations revealed that the deceased – a 29-year-old man – had bumped into the rear of the suspects' Toyota Innova.

"Following that, the two (cars) started to chase and taunt each other until the drivers stopped after the Bandar Baru Bangi exit.

"Subsequently, a fight broke out between the suspect and the deceased," said Fadzil.

"A few other drivers tried to calm them down, and the two drivers eventually retreated to their cars.

"However, the deceased, who was not happy, got out of his car (again) with a baseball bat and hit the front of the suspect's car."

Fadzil said the suspect had driven his car forward in a rush and knocked into the deceased.

"The deceased was trapped between the suspect's car and the highway divider," said Fadzil adding that the deceased passed away while undergoing emergency treatment at Nilai Medical Centre.

Following the incident, Fadzil said police have obtained a seven-day remand order against a 40-year-old man and his 36-year-old wife, for investigations under Section 300 of the Penal Code.

The police's statement today came amid photos of the accident being shared online and speculation by netizens over the nature of the incident.