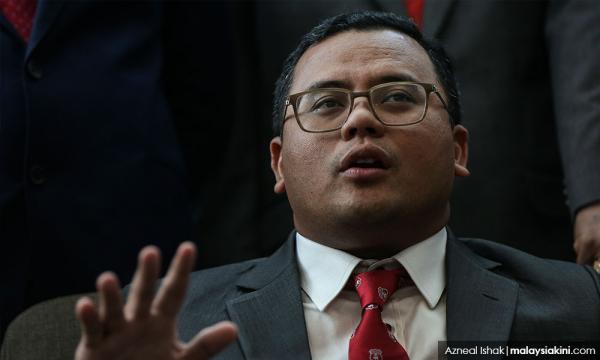 A purported plot to oust Selangor Menteri Besar Amirudin Shari appears to have hit a snag after the political timebomb over a unilateral religious conversion bill - which threatened to rip apart Pakatan Harapan in the state - was defused.

However, with Amirudin indicating there is a possibility the bill could be tabled again and with the daggers out for him after his remarks on a sex video scandal irked PKR president Anwar Ibrahim's supporters, the menteri besar could still find himself in a precarious position.

A PKR operative in Selangor had contacted Malaysiakini claiming there are sufficient statutory declarations to show that Amirudin has lost the confidence of the state assembly...