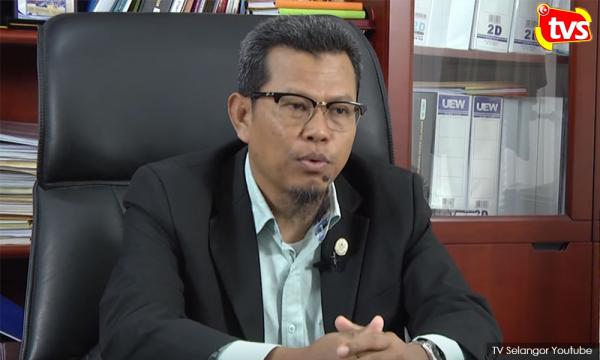 Selangor PAS does not want a repeat of the 'Kajang Move' debacle following speculation that Menteri Besar Amirudin Shari's position is shaky due to ongoing conflicts at the party and coalition level.

State PAS commissioner Ahmad Yunus Hairi said the opposition did not want to underestimate what was happening in the state as this sort of speculation had led to a change of menteri besar in 2014.