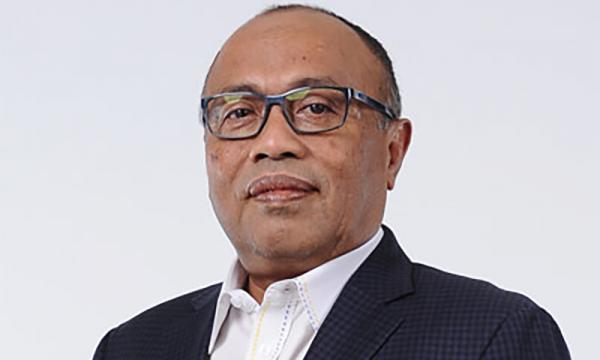 The 59-year-old confirmed his entry into the Umno splinter party tonight, according to New Straits Times.

"It is not a decision which I made overnight. I thought of it for almost a year and a half, after not being in any political parties.

“I spoke to many experienced politicians, among them Daim Zainuddin and a few others, who laid out the pros and cons of what was ahead.

“So, I made a call and from now onwards I am officially a Bersatu member,” he was quoted as saying.

Ismail had joined Umno at the age of 28.

He quit Umno in June last year amid a feud with the central Umno leadership which refused to back him after the Perlis ruler rejected Ismail as a candidate for the state's menteri besar.

He had remained as in independent assemblyperson since.

Ismail said he believes he can serve his constituency better as an elected representative from the ruling federal coalition.

His entry into Bersatu means the party will have its first elected representatives in the state, joining three other PKR assemblypersons in Pakatan Harapan.