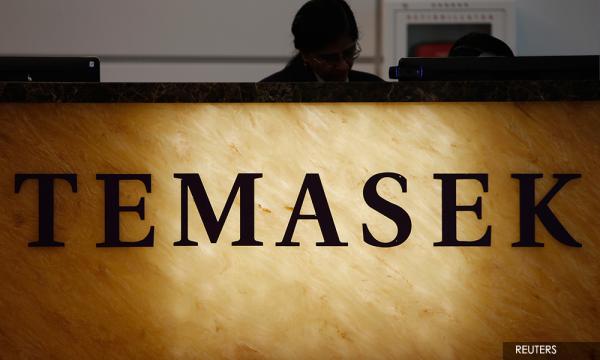 A joint venture between Malaysia sovereign wealth fund Khazanah and Singapore state investor Temasek is selling the office and retail units of its DUO property development in Singapore, it said late on Monday.

Khazanah earlier this year unveiled a plan to deliver more cash to the government by pruning its stakes in non-strategic assets and dialling back its offshore presence, while Temasek posted the smallest portfolio rise in three years for 2018 as divestment value exceeded investments.

The sale announced in a statement on Monday includes DUO Tower, an office block with 20 floors worth of prime Grade-A office space, and DUO Galleria, with 56,000 square feet of retail space located right outside the city-state's financial district.

Owned 60:40 by Khazanah and Temasek respectively, M+S was set up in June 2011 to develop the two projects in Singapore.