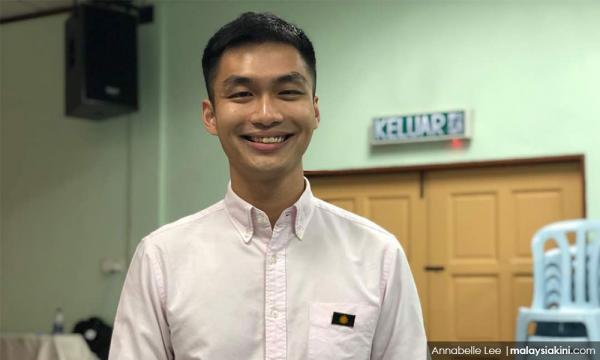 Ho accused Lim of also issuing other defamatory statements against the MCA, including that it had ignored the 1MDB scandal, supported extremism and did not support vernacular schools.

"It is not surprising that he made the defamatory statements. After all, Pakatan Harapan came into power on lies and empty promises.

"He has since shown to the rakyat that he is an awful finance minister who can't seem to get his figures right," he said in a statement today.

He also accused Lim of trying to influence the ongoing court cases on 1MDB.

"MCA has always taken and will always take the position that whoever is corrupt, regardless if it is BN or Harapan, must be tried and if found guilty, sentenced accordingly as provided by law," Ho said, adding that Lim should do a "Google search" about MCA's position on 1MDB.

He also raised the Attorney-General's Chamber's decision to seek a discharge of Lim's own graft case for allegedly acquiring a bungalow below market price.

"It is sad and hauntingly scary for all Malaysians that our finance minister has resorted to lies and slander once again.

"Enough is enough, it is time to face the music, YB Lim," he said.

Ho is expected to lodge a police report against Lim's statements, which was allegedly uttered during DAP's National Veterans' Convention in Butterworth today.