The appearance of a tiger on a highway in Hulu Dungun, Terengganu which was captured on video has been confirmed to be real.

Terengganu Wildlife and National Parks (Perhilitan) Department director Dr Abdul Malek Mohd Yusof said he received an official report on the appearance of the tiger at 11.30am today.

"Perhilitan staff went to the location and are in the process of capturing the tiger," he said.

Two videos were circulated on Facebook showing the tiger in the middle of the highway in Hulu Dungun.

Abdul Malek said they were still investigating the appearance of the tiger and cautioned against the spread of false information on the matter.

Malayan tiger numbers have been steadily declining since the 1950s. From a population of about 3,000, less than 200 remain in the wild today. 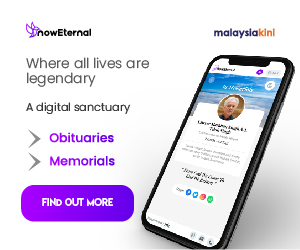