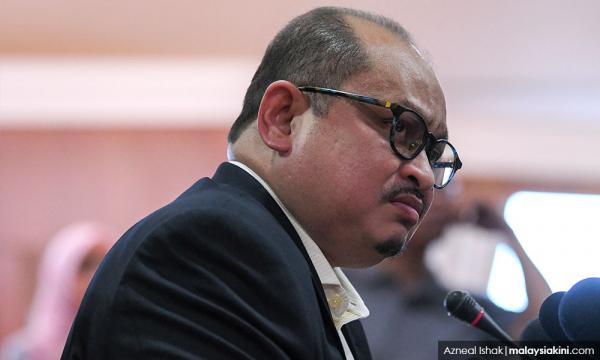 Several members of Penang PKR want Shamsul Iskandar Md Akin to explain what he meant when he said leaders accused of wrongdoing should go on leave.

Although Shamsul, the PKR information chief, did not refer to anyone in particular, the remark is believed to be aimed at his party's deputy president Mohamed Azmin Ali, who is implicated in a sex video scandal...