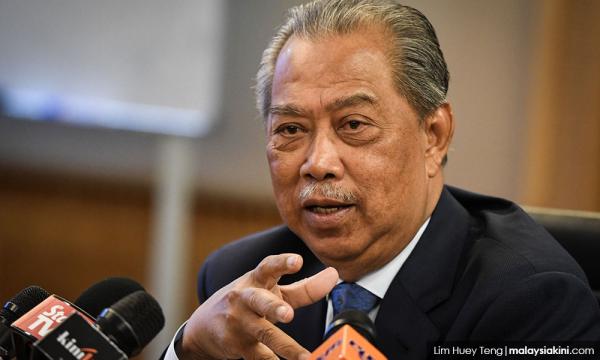 The Johor state government's move to maintain its youth age limit at 40 will affect the state’s youth movements in the future.

Home Minister Muhyiddin Yassin said the assistance given to youth movements from the federal government to the state governments would be affected as these state organisations may not be receiving such aid.

"I'm concerned that if Johor does not follow (in accepting the new age limit of 30 that was passed in parliament last week) aid may not be forthcoming to the state’s youth movements.

"So, I hope Johor will be involved in this (matter) together," he told reporters after an event to fete haj pilgrims in Pagoh, near here yesterday. Also present was Johor Menteri Besar Sahruddin Jamal.

Muhyiddin, who is also Member of Parliament for Pagoh, said that the youth age limit had given recognition to young people to carry out youth activities across the country.

He was of the view that at the age of 30 an individual was already old enough and was now an adult adding in the fact that the definition of youth between the ages of 15 and 30 was also applied internationally.

"If the central (government) has passed the law, it is good that the states under Pakatan Harapan follow suit, then there is no conflict.

"I'm not the minister of Youth and Sports but I see this perspective, I think it's important that whatever decisions made by the parliament...it's good for us to comply," he said.

On July 3, the Dewan Rakyat passed the Youth Organisations and Youth Development (Amendment) Bill 2019, which reduced the age limit of youth from 40 to 30.