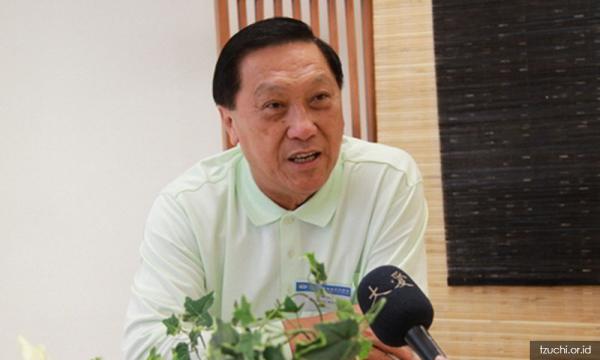 Kojadi chair: I've been suspended - for doing the right thing

Koperasi Jayadiri Sdn Bhd (Kojadi) chairperson Ng Peng Hay has been suspended by the company's board of directors.

He said a board meeting was convened at 2.30pm today to discuss and decide on the position of the chairperson of the board of directors.

"The 14 board members decided to suspend me with immediate effect," Ng said in a statement today.

He claimed that his suspension was arbitrary and has no legal basis.

"I reserve all my rights. Today, I am suspended for doing the right thing."

Ng, who has served on the Kojadi board for 23 years, listed down a chronology of events that led to his suspension.

He said the cooperative had received an RM15 million grant from Yayasan 1MDB in 2012 for a micro-credit scheme for youths.

Ng said he had proposed during an emergency board meeting held on June 27 that they return the money in light of the MACC saying it was planning further forfeiture suits over 1MDB-linked funds.

The board then directed Ng to meet the MACC to clarify Kojadi's position and to seek the agency's direction and guidance.

However, Ng claimed that before he could secure an appointment with the MACC, MCA president Wee Ka Siong (above) issued an instruction to all directors of Kojadi via social media to stop the meeting with MACC and to meet with party leaders on July 1 or 2.

He then objected to this alleged interference by the MCA president in the day-to-day running of Kojadi and resigned from the MCA as a party member after 45 years, as a sign of protest.

Ng also claimed that board members were forced to sign a statement against him over the 1MDB funds it received.

He said on July 3 he was called to Putrajaya to meet the commission’s director Mohd Zamri Zainul Abidin.