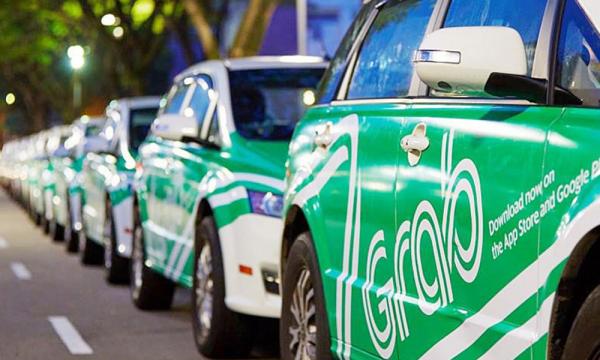 The Malaysian E-hailing Drivers Association (Mehda) said they predict the number of drivers to decrease after the deadline as many part-timers are opting out while others have yet to obtain their PSV licence.

“Passengers will have to wait longer because the distance between them and the drivers will be much further,” said Mehda president Daryl Chong, as reported by The Star today.

This would, in turn, cause a hike in fares as e-hailing companies use an algorithm to match supply and demand, he said.

Since there would be a decrease in the supply of drivers, Chong said the e-hailing companies may apply a surcharge mechanism post-July 12 and predicted the surcharge may cause the fares to rise by up to 50 percent.

“The surcharge on fares is already in practice now with a maximum cap of 100 percent set by Apad (Land Public Transport Agency).

“For example, a RM10 ride can go up to RM20 during peak hours. E-hailing companies give incentives to drivers during peak hours in the morning and evening to encourage them to pick up passengers.

“But higher fares would mean fewer passengers. So they will mostly keep the increase minimal, perhaps at RM15 so that passengers are not badly affected.

“If this mechanism is applied after the deadline, fares will certainly see an increase,” he said.

However, Chong said this would be a “transitional occurrence” as drivers continue to get their PSV licence past the July 12 deadline.

He expects 70 percent of the total e-hailing drivers to have their PSV licence by the end of the year and after that, the situation will improve.

At the same time, Chong said e-hailing companies may decide to absorb the price difference and keep the fares stable despite the shortage of drivers during non-peak hours.

“They will want to keep the passengers by not overcharging them and to ensure they are not affected,” he said.

Mehda, which represents e-hailing drivers in Malaysia, has some 3,500 members nationwide, with about 60 percent of them being full-timers.

Grab Drivers Malaysia Association president Arif Asyraf Ali, meanwhile, said the situation for the e-hailing industry once July 12 arrives will be a “Carmageddon”.

Similar to Chong, he said the part-timers who do not want to bother with getting a PSV licence will cause a shortage of drivers after July 12.

Unlike Chong, however, he did not want to predict a fare hike, as the fares are based on “dynamic pricing that is calculated based on supply and demand”.

“It is hard to say for now, as drivers who are interested to continue driving are still in the process of getting their PSV licence.

“We can only see where it is heading after the deadline,” he said.

MyCar, the second biggest e-hailing service after Grab, said they are working hard to minimise interruption to their service by incorporating taxis onto their platform.

“This is our focus now as we believe most are full-time, and they may support our service,” said MyCar founder Mohd Noah Maideen.

He also admitted there was a possibility that fares would increase by 30 percent after July 12 and that this could affect their business.

However, Mohd Noah said this can be reversed in the long-term.