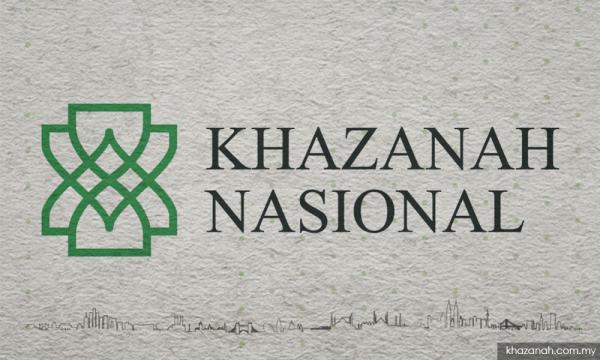 Khazanah to expand investment exposure in the US

Khazanah Nasional Bhd is expanding its exposure in the United States and looking to invest mainly in technology firms utilising data analytics.

Deputy managing director and head of investments, Tengku Azmil Zahruddin, said at the moment, exposure in the country was still relatively small and the sovereign wealth fund was looking at potential technologies to bring back and apply in Malaysia.

"We have investment in companies that are actually specialist in data analytics but what we found out is that in the US, particularly, most normal companies are using data analytics in their day-to-day decision making.

"So, I think it’s becoming more pervasive and a lot of the big companies are already doing it," he said on the sidelines of Future of Work conference in Kuala Lumpur today.

He said Khazanah would also continue to invest actively in Malaysia, Southeast Asian countries, as well as China and India.

On Khazanah’s holdings in strategic assets, Tengku Azmir said: "We will certainly hold a minimum percentage over a period of time but for other assets, obviously we will invest and divest.

"We have had our new mandate for some months now and is well underway in terms of executing the new mandate that we got and it involves balancing part of our portfolio today and also reducing some of our debts," he added.

Khazanah in March announced it will split its portfolio, with commercial assets constituting 70 percent, as it is looking to divest some or full stakes in the companies at the right time and pricing.

The remaining 30 percent of assets comprise strategic assets such as Malaysia Airlines Bhd (MAS), Tenaga Nasional Bhd and Telekom Malaysia Bhd, among others.

Tengku Azmir, however, declined to comment on MAS' fate.