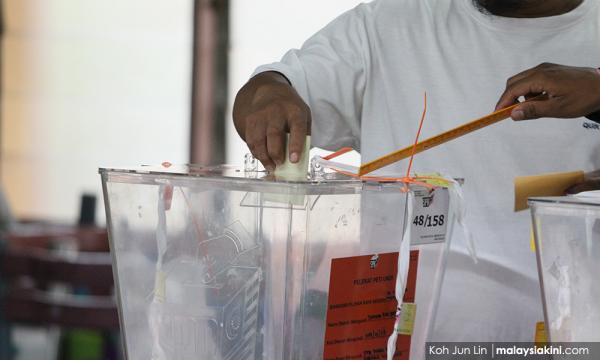 PAS sets conditional support for lowering of voting age to 18

PAS will not give its unconditional support to the government's plan to lower the voting age from 21 to 18, which will require an amendment to the Federal Constitution.

Instead, PAS deputy president Tuan Ibrahim Tuan Man said lawmakers from his party will only vote in favour of the amendment, which needs a two-thirds majority in the Dewan Rakyat, if certain conditions are met...