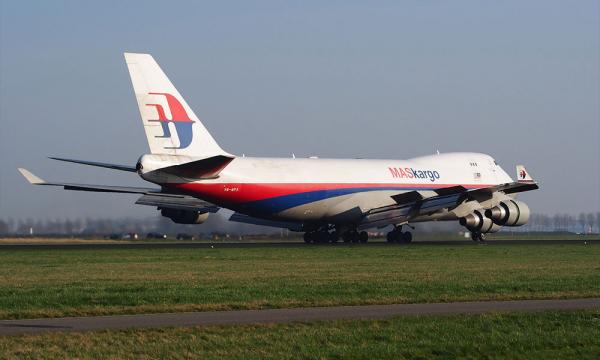 The government would like to sell Malaysia Airlines (MAS), but its identity as the national carrier will be retained, said Prime Minister Dr Mahathir Mohamad.

He said the government made a lot of changes to MAS, but each time, it still kept on failing.

“So, this time, we have to be a bit more careful in the steps taken to resuscitate the airline.

“It’s not just the change of management, lots of other things are wrong with the airline and has to be corrected,” he said on the sidelines of the 33rd Asia Pacific Roundtable in Kuala Lumpur today.

The prime minister was responding to the call by two MAS veterans, including a former CEO, for an overhaul of the carrier’s management after its failure for the fifth year to reach the top 20 in an international airlines survey.

They said the national carrier, which dropped two spots to 36th in Skytrax’s annual World’s Top 100 Airlines survey, had lost its class.

The National Union of Flight Attendants (Nufam) also called on MAS management to step down following news that the national carrier failed to reach the top 20 in the survey for five years now.