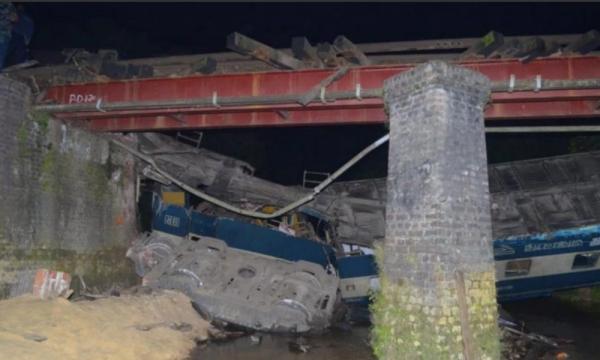 A train derailment in northeastern Bangladesh has killed at least four people and injured about 100 people, an official said on Monday.

The accident took place in Moulvibazar district, some 203km away from the capital Dhaka.

According to the official, one of the carriages of the train, Upaban Express, heading to Dhaka from northeaster Sylhet city, fell into a canal while two others fell close to the canal's banks.

According to the official, rescue services were at the scene. He said the death toll may rise.

The cause of the accident is being investigated.