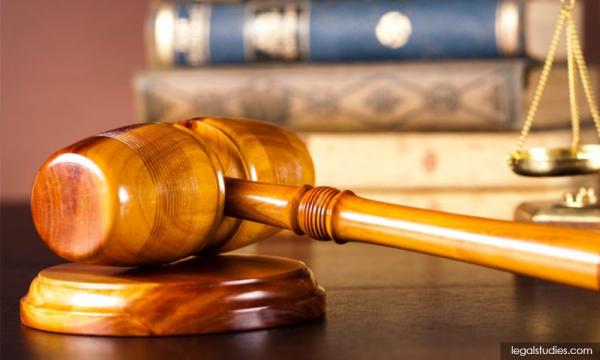 QUESTION TIME | There is one and only one reason why 1MDB and up to RM42 billion in missing funds happened - the biggest kleptocracy the world has ever seen. Too much of power was concentrated in the hands of one person, the prime minister.

He could appoint or remove almost anyone he wanted at the stroke of a pen. He had wide-ranging powers to arrest and detain selectively, to prosecute or not, to detain, to classify anything at all as an official secret, to form government companies for any purpose, to appoint himself as minister for other areas, in short, to make himself a dictator if he so chose.

Over the 61 years of BN rule, 22 years of which were under Dr Mahathir Mohamad, successive events such as May 13, 1969, Umno’s break-up, the judicial crisis and Operation Lallang all in 1987/88, and various new parliamentary acts of the Najib Abdul Razak regime of 2009-2018, saw power becoming increasingly concentrated in the hands of the Umno president and prime minister.

But the public had enough of it when they overthrew the oppressive, corrupt and kleptocratic BN/Umno government in favour of Harapan. In its manifesto, agreed to by all component parties, Harapan promised extensive legal reforms...