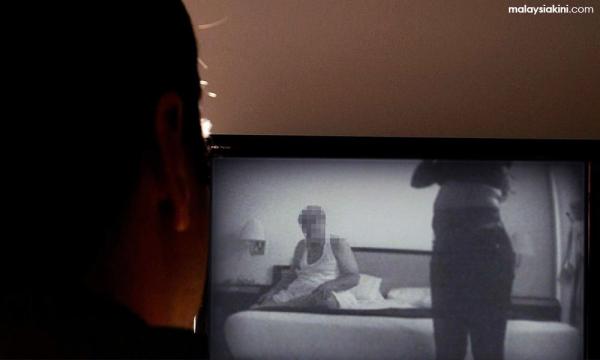 Azmin has dismissed the videos as a conspiracy to destroy his political career, but the case appears to be far from over.

The PKR deputy president's alleged videos are the latest in a long list of sex scandals involving Malaysian politicians.

But with technological advancements comes new challenges for politicians.

From VHS to smartphones