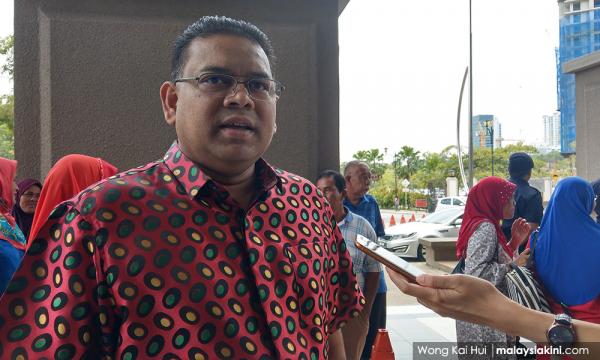 Selangor CID chief SAC Fadzil Ahmat said in a statement that both of them were released at 7am today, after the police concluded their initial investigation.

Lokman was arrested at 6.45pm yesterday for obstructing public officers from discharging their duties and using abusive language against the police when they to search his house in Kajang Hillpark.

Gobalakrishnan, who was at the house, was also arrested.

Lokman had earlier (on June 13) given a statement to the police over the sex videos implicating Economic Affairs Minister Mohamed Azmin Ali.