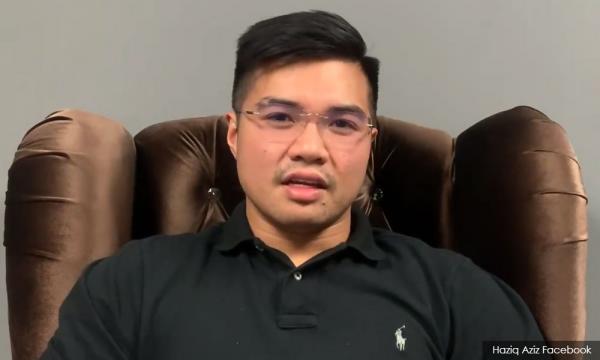 Haziq's father: Man in sex video not my son

“I watched both the confession and the lewd videos. The latter appears to be shady and I don’t think that’s my son," Abdul Aziz Ibrahim was quoted as saying by The Sun...