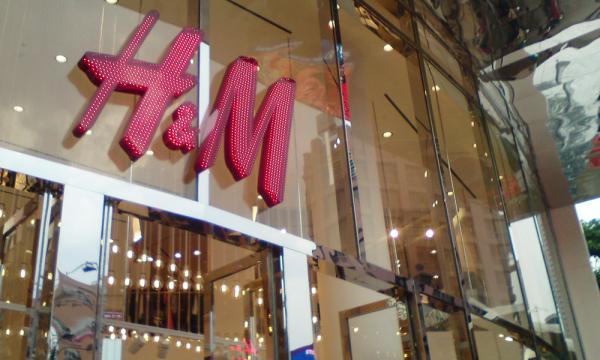 Taking to Twitter, Umno supreme council member Fathul Bahri Mat Jahya responded to another tweet that called for a boycott of the brand over its 'Love For All' capsule collection, which featured a range of rainbow-inspired designs and messages promoting love.

"I want to ask @hmmalaysia. Is H&M Malaysia also involved in the LGBT campaign as featured on the ig (Instagram) of H&M (UK) and United Nations Free & Equal ig?

"That 10 percent of sales will be donated to the UN Free & Equal movement to support the LGBT struggle? Thank you @azmanhaj," said Fathul Bari.

Earlier, Twitter user @azmanhaj had posted: "From today onwards, Muslim must boycott H&M boutiques because for every single purchase, 10 percent will be donated to the struggle to legitimise LGBT, which is forbidden in Islam."

In response to Fathul Bari's tweets, there were people who thanked him and responded to the boycott call, while others noted that it would be hypocritical to single out H&M, while many other major brands have openly supported various LGBT-related causes.

Fathul Bari's critics on Twitter also pointed out that the 10 percent profit donation only applied to sales of the 'Love For All' collection and not for other items from the brand.

H&M global marketing and communications director Sara Spännar in a statement said the capsule collection will be available at selected stores worldwide throughout this month.

It added that 10 percent of the profits will be donated for the UN's campaign championing equal rights and fair treatment for lesbian, gay, bisexual, transgender and intersex people around the world.

The Office of the United Nations High Commissioner for Human Rights launched its free and equal global public information campaign in July 2014 to promote equal rights and fair treatment of LGBTI people.