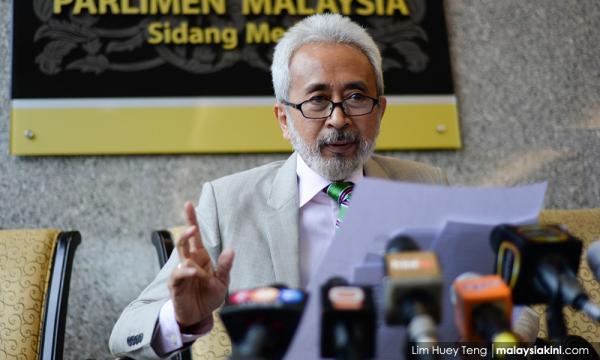 The family of firefighter Muhammad Adib Mohd Kassim, who died 21 days after he was injured in a riot outside the Seafield Sri Mariamman Temple in Subang Jaya last year, can hire a lawyer to hold a watching brief on their behalf in the inquest into his death.

Raja Bahrin said this to reporters after attending a road safety campaign and an iftar event organised by the Terengganu Fire and Rescue Department in Kuala Terengganu.

Last Monday, coroner Rofiah Mohamad granted lawyer Syazlin Mansor’s application to recuse herself from representing the Housing and Local Government Ministry, Fire and Rescue Department and Adib’s family in the inquest into the firefighter’s death.

The move drew speculation and questions on the inquest.

Yesterday, Attorney-General Tommy Thomas said there was a conflict of interest in Syazlin’s position as the lawyer to the ministry, since she was appointed to act on behalf of the family of the deceased.

Adib, 24, who was also a member of the emergency medical rescue services (EMRS) at the Subang Jaya Fire and Rescue station, was seriously injured in the Nov 27, 2018 riots.

He died on Dec 17 at the National Heart Institute in Kuala Lumpur.