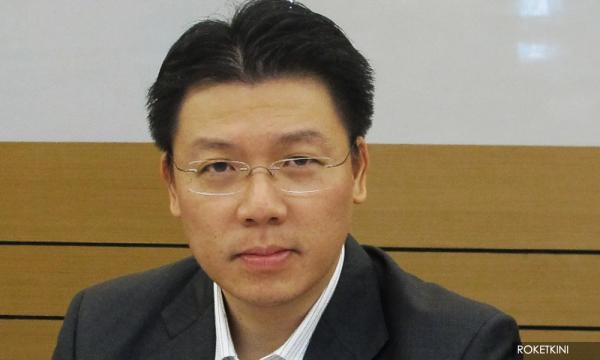 Perak DAP will direct its members in more than 300 branches throughout the state to abide by the order of Sultan Nazrin Shah of Perak prohibiting the holding of political programmes in mosques and surau.

Its chairperson Nga Kor Ming said the party agreed that mosques and suraus are places of worship and not for conducting political activities.

“We also appeal to the Perak Islamic Religious Department to take firm action against any mosque committee that violates the Tuanku’s order, including suspending them from their duty.

"Such things should not happen not only during Ramadan, but at all times,” he told reporters at a Perak DAP buka puasa event in Ipoh yesterday.

Nga, who is Dewan Rakyat deputy speaker, said although DAP had been labelled as anti-Islam and anti-Malays, the party had always taken measures that are Islam friendly.