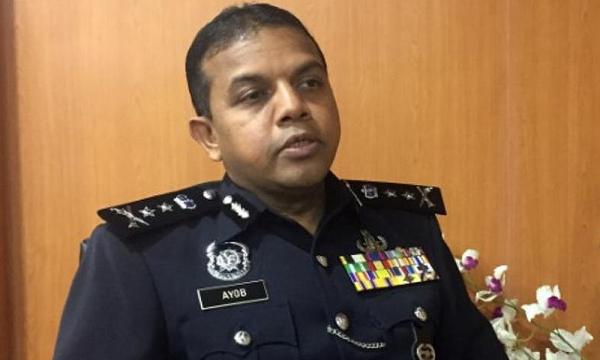 Thirty-nine of the 65 Malaysians detained in Syria on suspicion of being involved in terrorist activities have contacted the police saying they want to come home.

“They have contacted us and said they want to return to Malaysia. However, this involves a lot of parties and we need to gather them in one place.

“We believe that this is only a small number of those who want to come back, and the number will increase,” he told reporters when met at a Ramadan breaking of fast organised by the division last night.

Ayob Khan said any decision on the matter will be made by the government.

“They are in three different locations in Syria, including Al-Hasakah and Idlib, and some want to come home because their husbands have died, and for other reasons.

“Some of the detainees contacted us directly, and some through intermediaries early this fasting month,” he said.

In October last year, the police brought home a Malaysian woman and her two children, a boy and a girl, who were stranded in Syria, after her husband, who was a member of Islamic State, was killed in battle.

At the event last night, 122 former militant detainees who were held under the Security Offences (Special Measures) Act 2012 were also present as guests, as part of the effort to foster ties between them and the security forces.