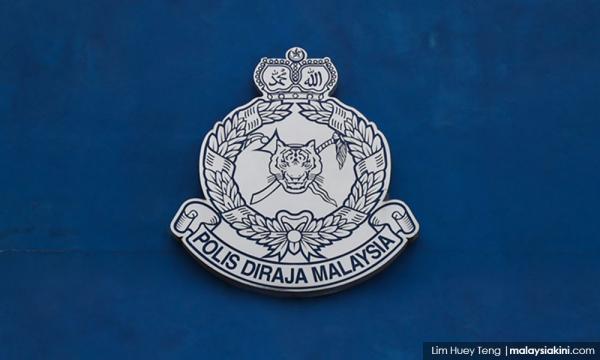 Inspector-General of Police Abdul Hamid Bador said during an operation conducted on April 30, police detained two women, a Sri Lankan and a Malaysian at KLIA as they were about to leave for Europe using fake Malaysian passports.

“Four more suspects, comprising three Sri Lankans and a German, were arrested in the vicinity of the capital for suspected involvement in migrant smuggling activities,” he said in a statement today.

In a follow-up operation on May 2, police arrested another five suspects, comprising two Malaysians and three Sri Lankans around Selayang.

“Of the 11 arrested, five will be investigated under the Security Offences (Special Measures) Act 2012 and the Anti-Trafficking in Persons and Anti-Smuggling of Migrants Act 2007, while the remaining six Sri Lankan migrants will be prosecuted under Section 5(2) of the Immigration Act 1959,” he said.

Hamid said with the arrests, police believe they have crippled a migrant smuggling syndicate which has been in operation since mid-last year, and has an international network stretching across Sri Lanka, Europe and Malaysia.