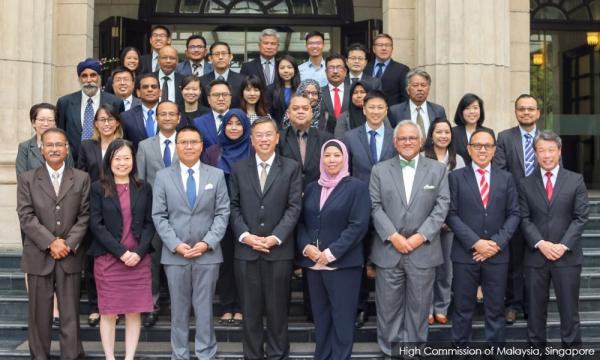 The first Malaysia-Singapore Committee Meeting on Maritime Boundary Delimitation was successfully held on Monday, according to the High Commission of Malaysia in Singapore.

In a joint statement issued on March 14, both countries said they would implement five recommendations to resolve maritime issues surrounding port limits.

Both countries agreed to establish the committee to ensure implementation of the first four recommendations within one month, and that negotiations for maritime boundary delimitations in the area would commence in the following month.

In the event that the committee is unable to reach an amicable solution on delimitation, Malaysia and Singapore may mutually agree to resort to an appropriate international third-party dispute settlement procedure on mutually agreed terms.

Starting April 8, Malaysia and Singapore mutually suspended the implementation of their overlapping port limits, and applied their port limits in effect prior to Oct 25, 2018, and Dec 6, 2018, respectively.