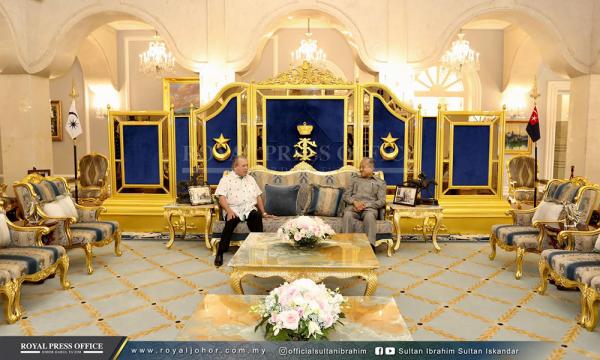 A Malay game of thrones

COMMENT | As in earlier constitutional struggles in 1983 and 1993, Malaysia’s federal government under Prime Minister Dr Mahathir Mohamad is confronting the royal power and claimed prerogatives of the traditional rulers of the federation’s nine sultanate states.

This struggle between the elected national government and the heads of the pre-colonial Malay ruling houses now turns upon several intensely contested issues. First, the ousting of the Johor chief minister and the royal assertion of the right to nominate his successor. Second, resistance by several of the sultans to the appointment of a duly selected new chief justice. And third, opposition to Malaysia acceding to the Statute of Rome treaty against war crimes, on the grounds that doing so might diminish Malay royal sovereignty.

Such tensions are a constant feature of modern Malaysian political life. As the standing of the once dominant Malay ruling party Umno has waned since the 12th general election (GE12) in 2008, the Malay sultans are increasingly playing a decisive backstage political role. In the defence of ‘Malay interests’, they are backed by a consortium of restless street-level Malay ethnocratic and ethno-sectarian forces.

These forces are eager to make - on behalf of the sultans but in the name of Malay supremacy - more expanded claims concerning the supposedly imperilled constitutional standing of the Malay royals. And as former prime minister Najib Razak stands trial on criminal charges, he and his now sidelined Umno party (with whom many of these street-level forces are aligned) are joining the chorus upholding threatened Malay power as personified by the sultans...