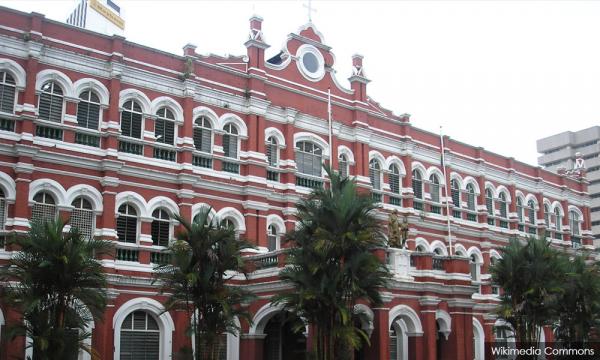 The story of Mohsin, Michael, and friendship after May 13

When school reopened in the aftermath of May 13, 1969, Malay, and Chinese students reunited against the backdrop of national unease.

Classmates Mohsin Abdullah and Michael Chang both lived in Kampung Baru, where the riot broke out.