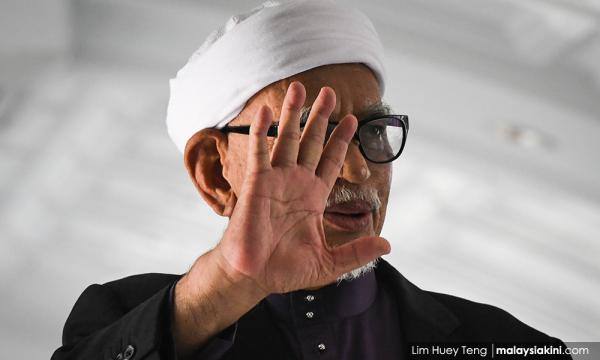 PAS president Abdul Hadi Awang today denied claims that he sanctioned his son-in-law Zaharudin Muhammad’s move to name the five who are allegedly in a “dedak cartel” in the party.

He told reporters he had never done such a thing, and he as party president had been unaware of the allegations...