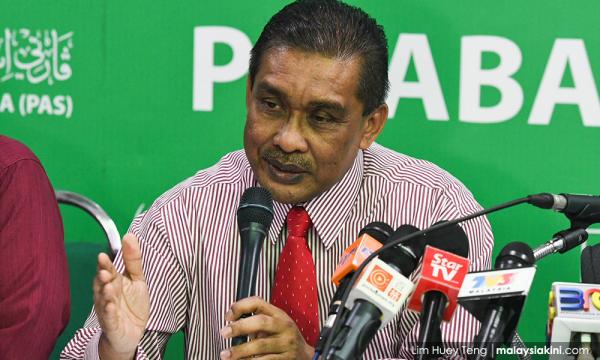 Muhammad Arif Mukhtar, a state PKR Youth exco, said that as a leader, MP and legal practitioner, Takiyuddin should not question any decision made by the Yang di-Pertuan Agong.

“His statement gives the impression that he was questioning the royal pardon granted by the Agong.

“We, on behalf of the Kelantan PKR Youth, are asking the police to investigate the statement,” he said when met after lodging a police report at the Pengkalan Chepa police station today.

Arif said the video of Takiyuddin making the statement during the Sandakan by-election campaign was shared by netizens on social media.

It was previously reported that Takiyuddin had questioned whether Anwar was fit to become prime minister due to his status as a former prisoner.