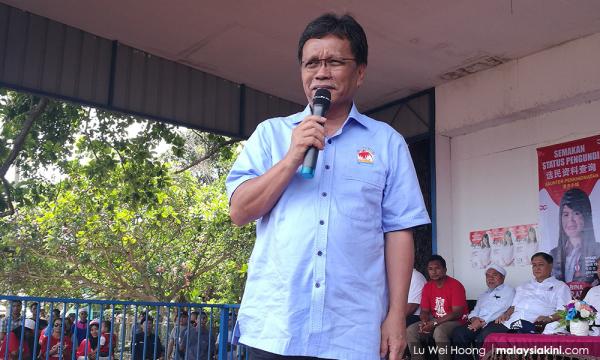 "Sandakan voters gave their full confidence and support for the 'Sabah Bossku' Shafie, who campaigned with us house to house for days, and spoke at many ceramah, even for 45 minutes in the pouring rain without an umbrella for the finale.

"Many Sandakan voters, including Malays and Muslims, were touched by his spirit to serve, develop, and bring change to make Sabah better, more prosperous and cleaner for all, regardless of race and religion," Lim said in a statement today.

In his statement, Lim expressed his confidence that with Shafie leading the state, DAP can deliver on its promises to the people of Sandakan.

He also categorised the win as not just endorsement for Shafie, but also for Prime Minister Dr Mahathir Mohamad and the united forces of Warisan and Pakatan Harapan.