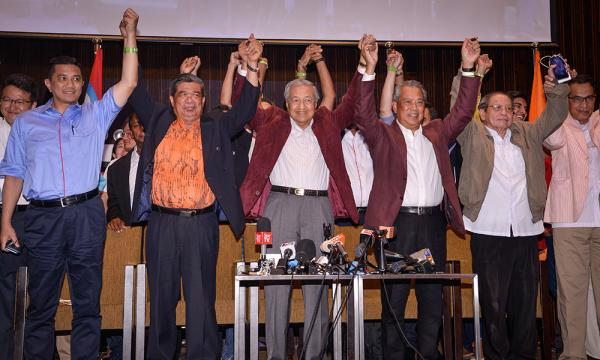 Was it worth it? After a year, GE14 activists revisit their support

SPECIAL REPORT | Mounting public frustration over widespread corruption claims and systematic abuse of government institutions led to the BN's historical downfall in the 14th general election on May 9 last year.

More than just the efforts of political parties and established NGOs, it is undeniable that Harapan's victory was also partly due to the hope placed in them by millions of ordinary Malaysians who rallied behind their call for change...