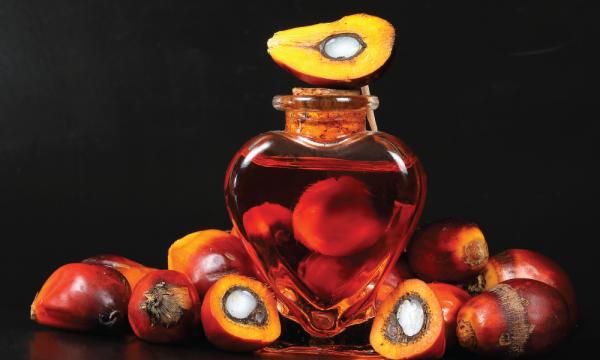 The prime minister’s special envoy to China, Daim Zainuddin, has denied that the revised East Coast Rail Link (ECRL) contract with China had come with strings attached as part of any quid pro quo arrangement.

In an interview, Putrajaya’s lead negotiator with Beijing over the project stated that the country’s success in negotiating new terms for the project had nothing to do with China’s later decision to purchase more Malaysian palm oil.

Instead, he told Hong Kong’s South China Morning Post that he used the talks to raise certain issues, such as palm oil sale or for increased Chinese tourist arrivals here.

“We said, look, you (China) are far better, much richer than other countries. Why don’t you buy more?

“But these are not part of the (ECRL) deal,” Daim, a former minister, was quoted saying in an SCMP report published today.

The ECRL deal was initially inked by the previous BN government under then-prime minister Najib Abdul Razak and was set to cost RM65.5 billion. It was meant to form part of China’s ambitious One Belt, One Road initiative.

It became temporarily derailed when the project was suspended by the new Pakatan Harapan government, which cited inflated costs and a seemingly one-sided agreement.

Following months of negotiations, however, the deal was revised and the project reinstated in April. Putrajaya announced costs reductions of RM21.5 billion.

The savings, according to Daim, would have been enough to construct two Petronas Twin Towers.

The new deal also entailed a new alignment for ECRL, which would extend further south to go around the Titiwangsa Range instead of going through it near Bentong.

Not long after that announcement, another one followed that China was planning to buy an additional 1.9 million tonnes of palm oil from Malaysia over the next five years, and invest at least RM2 billion in an aviation biofuel plant.

This led to speculation of a quid pro quo deal linked to the ECRL. China, however, is already Malaysia’s third-largest buyer of palm oil, purchasing 1.9 million tonnes last year, nearly the same amount as the entire European Union during the same period.

ECRL will be ‘loss-making’

Meanwhile, Daim maintained that the ECRL would be a “loss-making” venture for several years following its completion in 2026.

He told the SCMP this was like other public infrastructure projects that had “long gestation periods”.

Daim, the former finance minister to Mahathir during the latter’s first tenure as premier, said that Malaysia has no option of opting out of the deal altogether due to the “legally binding” contract signed by Najib.

China, he said, was not to be blamed for the alleged one-sided nature of the original arrangement.

“Those who criticise, put it in writing and send it to the government. Come out in the open.

“Don’t criticise. Some people say, why don’t you walk away from the agreement. You don’t have to pay one cent. Do they know the agreement or not?

“There is a binding agreement … it may be one-sided, but it is equally binding (on Malaysia). You can’t blame the Chinese. If you are silly enough to sign the agreement, then it’s your problem,” SCMP quoted him saying.