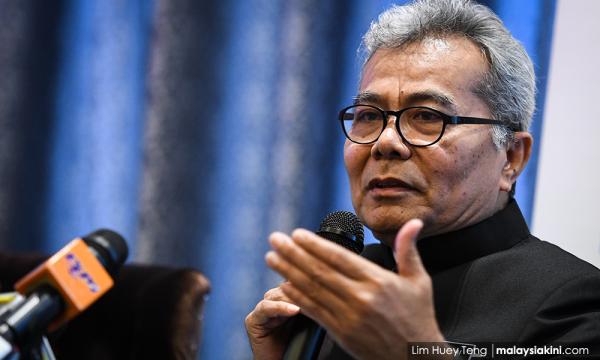 INTERVIEW | What was initially announced as Putrajaya's plans to develop a 'flying car' had made it a subject of ridicule, but Entrepreneur Development Minister Redzuan Yusof has remained undeterred.

In an interview ahead of Pakatan Harapan's first year in government power next week, Redzuan described the idea - later revealed to be a drone concept point-to-point air transportation system - as one of his ministry's successes in the aerospace sector.

He also insisted that the project, to be undertaken by local firm Aerodyne Group, is not new as similar models have been introduced in other developed countries...