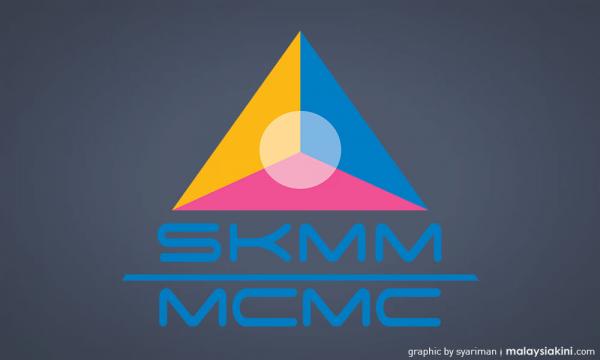 The Communications and Multimedia Commission (MCMC) recorded statements from two people for allegedly posting insulting comments on Prophet Muhammad and his wife, as well as Islam.

MCMC head of enforcement and investigation Shafie Harun said the commission investigated the case following reports lodged by the public.

"We have recorded their statements during raids conducted with the cooperation of the police in Semporna and Kajang,” he said in a statement here today.

The investigation against the two suspects, one using a Facebook account under the name 'Auni Zaara' and the other 'Fadhillah Abdulhamid', was carried out under Section 233 of the Communications and Multimedia Act 1998 for improper use of network facilities.