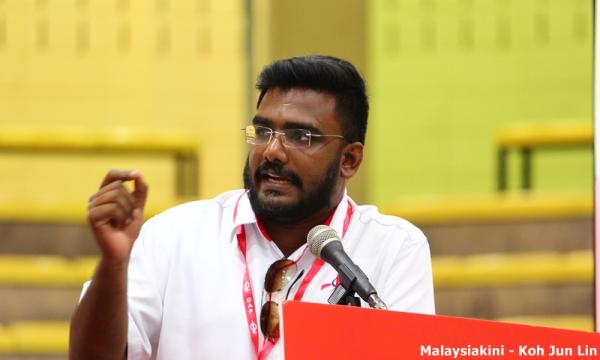 A DAP assemblyperson has called on certain quarters, whom he described as "extremist", to stop politicising the debate on the quota system used for the Education Ministry’s pre-university matriculation programme, and instead find a solution to the problem.

Bagan Dalam assemblyperson M Satees said some parties had politicised the issue to make it look as if anything above an allocation of 10 percent of matriculation seats for non-bumiputeras would be a loss for the Malays.

"They are trying to show that the current government is forsaking bumiputera rights...