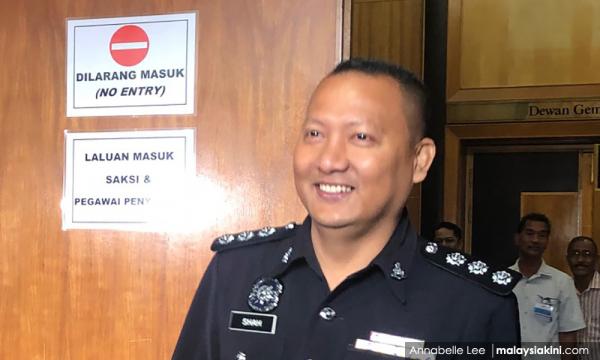 SB man: Thais may have 'encouraged' illegal migration into M'sia

ASP Jamaluddin Shah Mohd Jawan, who was stationed at the border as a Special Branch (SB) officer from 2006 to 2015, said he believed that Thai authorities were indirectly “encouraging” the migrants to cross over into Malaysia.