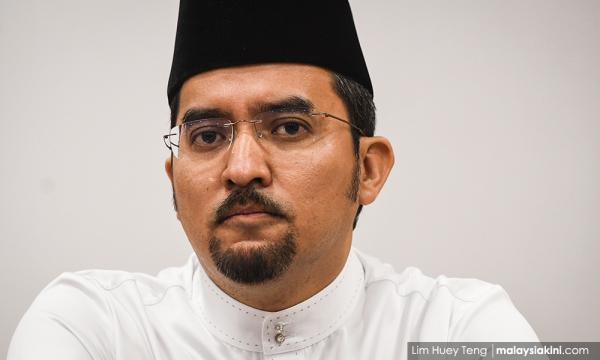 Dr Mahathir Mohamad must stop issuing statements that confuse the public regarding the role of the rulers as defined in the Federal Constitution, according to Umno Youth chief Asyraf Wajdi Dusuki.

He was commenting on the prime minister's remarks regarding the appointment of the new chief justice.

“Mahathir's statement has given rise to numerous questions.

“Is he 'attempting' not to understand or did he not read the Federal Constitution which clearly states in Article 122B that the chief justice is to be appointed by the Yang di-Pertuan Agong, acting on the advice of the prime minister, after consulting the Conference of Rulers',” he said in a statement.

Aysraf said this is where Attorney-General Tommy Thomas must advise the prime minister.

“This is where the AG must play the role of advising the prime minister and not be preoccupied with the antics of liberal groups who do not respect the institution of the Malay rulers,” he added. 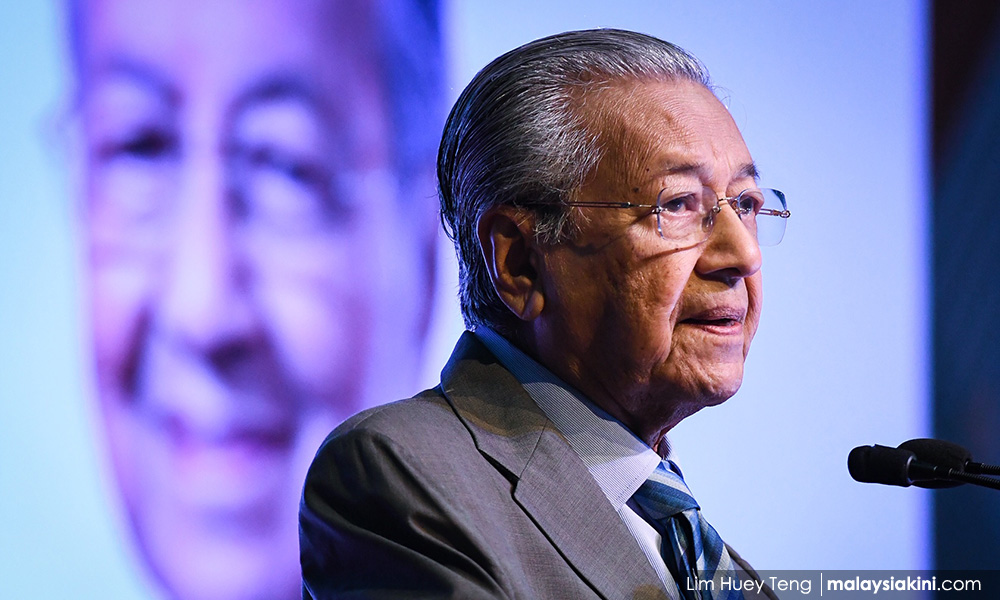 Asyraf said Mahathir must concede that he has no absolute powers with regard to the appointment of the chief justice as he is bound by numerous procedures, especially the consent of the rulers.

In an exclusive interview with the Star, the prime minister revealed that Yang di-Pertuan Agong Sultan Abdullah Sultan Ahmad Shah has not responded on the new chief justice.

“I always imagined that the king is the person who must approve all senior appointments but somehow or rather, there is a reference to the Conference of Rulers. Now, it is not just the king, but it also has to go to the rulers.

"I don't know what it means. The decision made (by Putrajaya) cannot be altered unless there is a valid reason.

"We have made a decision (on the chief justice) and sent it to the king. At this moment, I still have not received any confirmation of the candidacy," he had said.

Last week, Singapore's Straits Times reported on the impasse between the rulers and Mahathir's administration regarding the chief justice issue.

The newspaper quoted an unnamed source “close to a senior monarch” as stating: “They (the rulers) have kept mum, passing back the message that they are no rubber stamps."

The chief justice post has been vacant since April 12 following the retirement of Richard Malanjum.

Among others, the candidate must have integrity, competence, experience, be physically and mentally healthy, objective, firm and able to make good judgments and manage cases properly.

The candidates' names are then tabled to the prime minister for consideration before it is ultimately tabled to the Yang Di-Pertuan Agong for his and the Conference of Rulers’ deliberation.

“The power of the Conference of Rulers in this senior appointment cannot be taken lightly because it is clearly spelt out under the Federal Constitution.

“Article 38(2)(c) stipulates that the Conference of Rulers must perform its duty of ‘consenting or withholding consent to any law and making or giving advice on any appointment which under this Constitution requires the consent of the Conference or is to be made by or after consultation with the Conference’.

“Article 38(6)(b) meanwhile stipulates that members of the Conference of Rulers may act in their discretion ‘in advising on any appointment’,” he said.