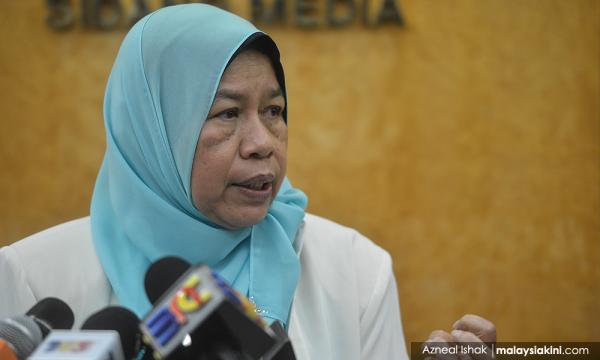 PARLIAMENT | The integrated housing database set up by the Housing and Local Government Ministry will address the issue of home ownership in the country, the Dewan Rakyat was told today.

Minister Zuraida Kamaruddin said the database would also help to prevent the issue of unsold houses as well as construction at non-strategic locations.

"This database allows the ministry to do analysis so that the houses will be built in accordance with the requirements and can be adjusted in terms of the design, prices, types and so on," she said in reply to a question from Mukhriz Mahathir (Harapan-Jerlun).

Commenting further, Zuraida said the database set up under the previous 1Malaysia People's Housing Project (PR1MA) was different because it only involved housing demand figures and had no complete data on several other aspects, such as income and social factors.

Hence, she said there was a mismatch in the construction of the houses, thus causing many unsold houses.

Zuraida said the ministry was committed to building one million houses within 10 years, through collaboration with various agencies and the private sector.