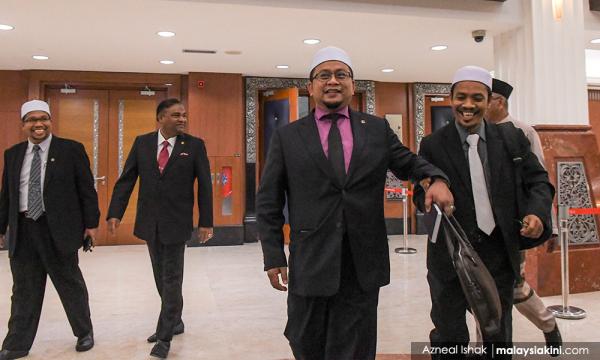 The slur was uttered during a heated exchange between Ahmad and Lim, which followed the former alleging that the "DAP-dominated" Finance Ministry had opened up bumiputera-only contracts to other races...